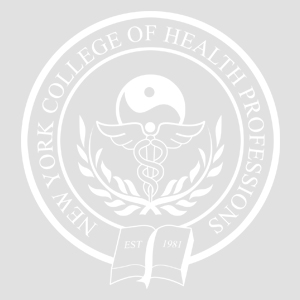 Dr. Steven Haffner received his Doctor of Chiropractic degree from New York Chiropractic College, Old Brookville, NY in 1984. He currently serves as full-time faculty at Nassau County Community College and as Adjunct Faculty at Queensborough Community College, Adelphi University, and University of Bridgeport. Prior to these positions, he served as full-time faculty at New York College of Health Professions from 1996 to 2010, during which period, he served as the Dean of the School of Massage Therapy from 2005 to 2010, Acting Dean of Academic Affairs from 2007 to 2008, and Dean of Students from 2003 to 2004. He also taught at the Swedish Institute before his employment with New York College of Health Professions.